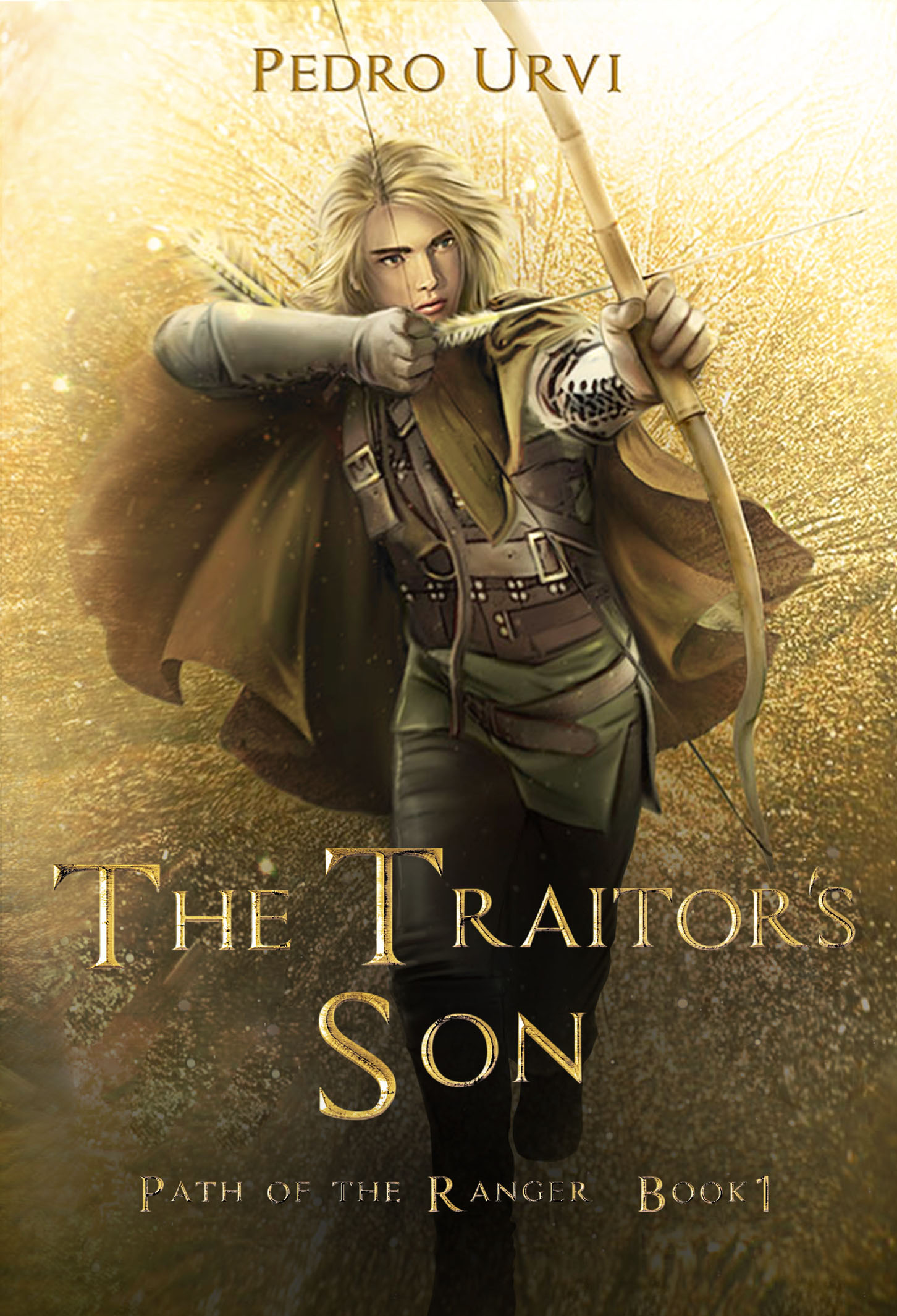 A kingdom in danger, a great betrayal, a boy seeking to redeem his father’s honor. Will he succeed in exonerating him and saving the realm from an enemy in the shadows before it is too late for the whole North?

By the age of fifteen, Lasgol has endured a hard childhood and lives, cornered and hated, in a small village in the North. He is the son of the traitor, the man who betrayed the kingdom and tried to kill the King. His only companions are the mountains and the snow, ever-present in the region. Yet he refuses to believe that his father is guilty, in spite of all the evidence that points to the fact, even though the King himself was a witness to the betrayal.

Lasgol is determined to clear his father’s name, and to do this he has only a single option: the School of Rangers, a secret place where the respected and feared defenders of the lands of the kingdom are trained for four years. Going there is insane, hate and death await him. But as the son of a Ranger, he is entitled to attend.

At the Camp he will find himself involved in political intrigues, disloyalties and murder. He will encounter hatred and fearsome enemies, but also a handful of friends, novices as much out of place as he is himself, determined to do whatever is necessary to pass the first year… without dying in the attempt.

Will Lasgol survive the first year of instruction at the Rangers’ Camp? Will he find out what happened to his father? Will he be able to clear his name?

Find out while you follow fascinating adventures with a group of characters you will fall in love with.