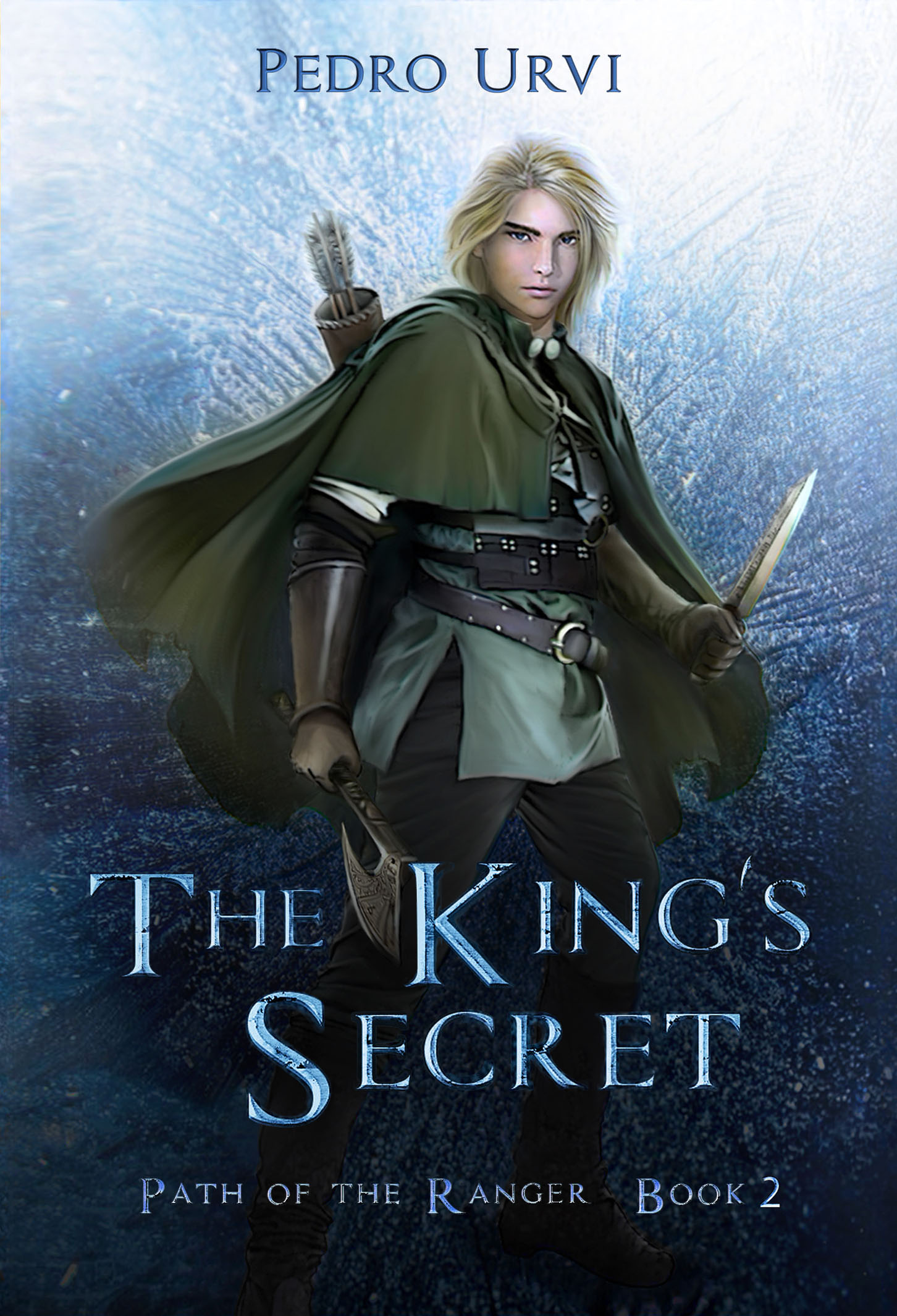 War has broken out in the North. The Corrupt Lord of the Ice has invaded Norghana with a host from the Frozen Continent. Will the King and the Rangers manage to stop him, or will they die in the attempt?

Darthor is seeking to dethrone King Uthar. He is on his way to conquer Norghana and take the crown. He has invaded the kingdom and has a host from the Frozen Continent at his command: Wild Ones of the Ice, Snow Trolls, Albino Ogres, Semi-Giants, Tundra Dwellers, Arcanes of the Glaciers and creatures unlike anything anybody has ever seen before.

Uthar gathers together his armies and prepares to repel him. But not all the Norghanian nobles are with the King. The Western League does not support him; they want to regain the crown for the West, for the Olafstones.

Lasgol and his partners will have to overcome an arduous second year of instruction at the Camp if they want to become Rangers one day. The tests will be far harder, the effort required much greater. Rivalries will surface, but also companionship and even love. He will find out that he does not know the whole truth about what happened to his parents, or about his new friend Camu. New mysteries will arise which he will have to investigate and solve. These will drive him to confront life-and-death situations and to consider the possibility that the real enemy may not be the one it appears to be.

Will Lasgol and his friends survive the second year of training? Will they survive the war? Will he succeed in solving the mysteries that surround him? Will he find out the betrayals, and the true enemy?

Find out in the second part of this fascinating epic fantasy series.

Enjoy adventures filled with action, magic and romance right away!