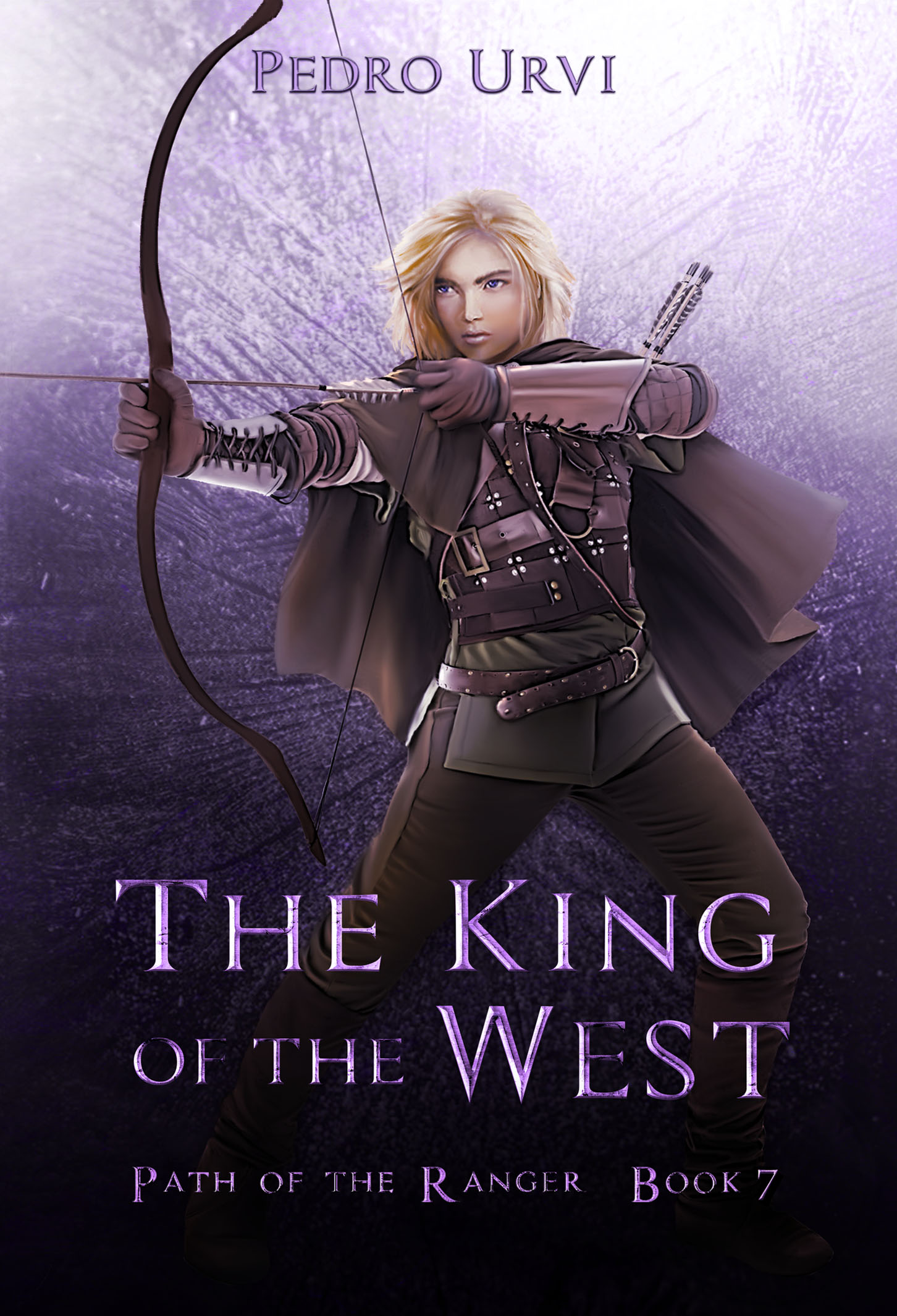 Can a handful of Rangers decide the fate of a kingdom?

Lasgol and his companions are immersed in their missions as Specialist Rangers. The situations and problems they will face are much greater than they imagined.

The civil war in Norghana intensifies. King Thoran with the support of the eastern nobles and an army of mercenaries paid with the gold of the crown want to put an end to the rebellion. He wants to end the King of the West and his League by any means necessary.

Our friends will be involved in intrigues, betrayals, persecutions, murders, battles, sieges and all kinds of situations that will test their loyalty not only to their kingdom but to their friends and colleagues.

Do not miss this new installment full of adventure, action, emotion, magic and romance.

Who will win in the civil war? Will the west be victorious or will it be the east? Will Lasgol and his friends survive the tribulations in which they will be involved? Will they decide the fate of Norghana with their decisions and actions?

Don’t miss out on this exciting new installment in the series!Epic fantasy full of adventure, action, magic, mystery and some romance for all ages: children, teens and adults.

Enjoy this book with your kids and family.

February 28, 2021
Pedro Urvi
We use cookies to ensure that we give you the best experience on our website. If you continue to use this site we will assume that you are happy with it.Ok