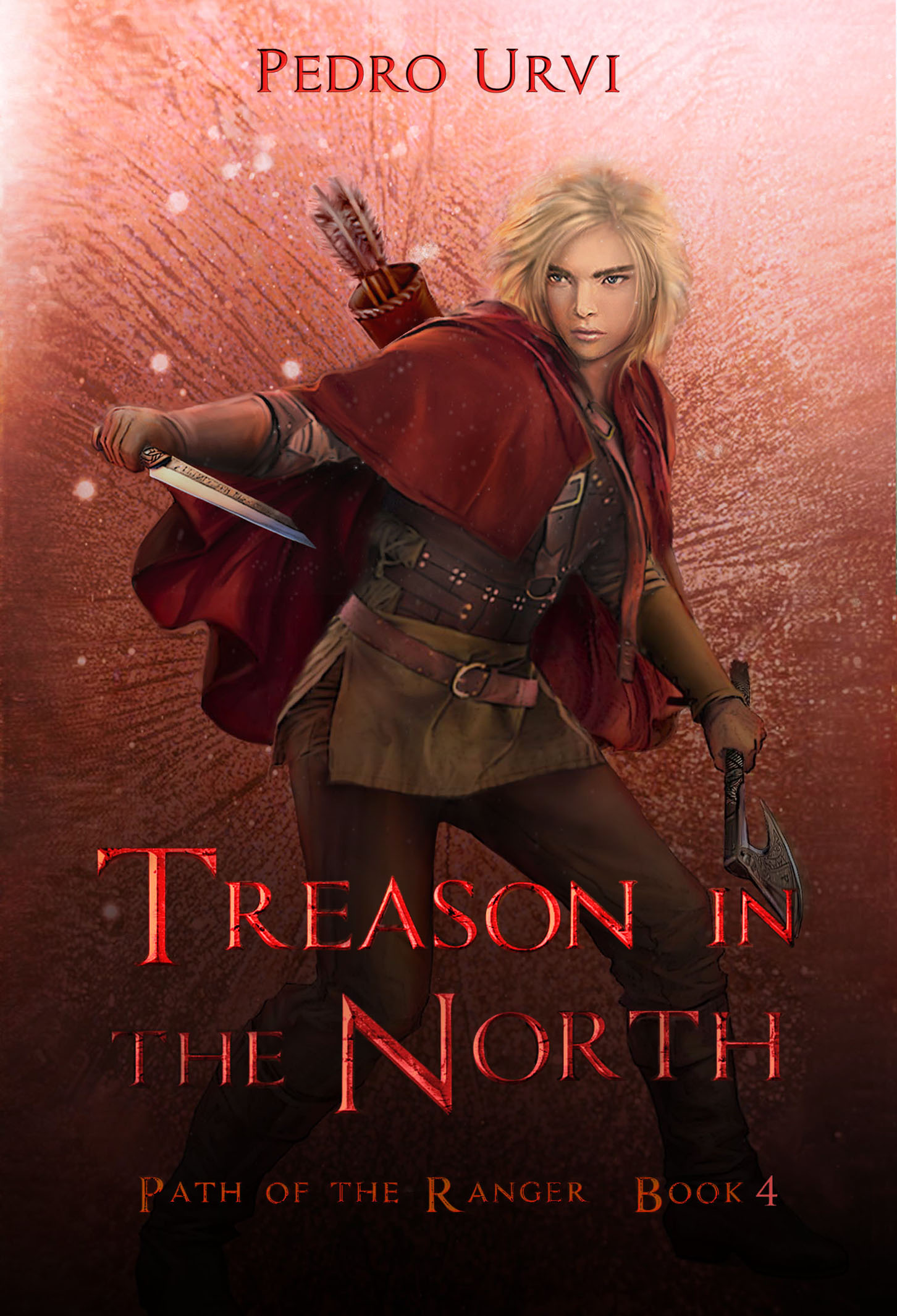 The campaign in the Frozen Continent has failed. War returns to Norghana, and with it death and destruction.

King Uthar has been defeated in the Frozen Continent. Wounded, he retreats to Norghania to regroup his forces and shield himself behind the walls of the capital.

Lasgol and his friends will try to pass the fourth and final year of instruction and graduate as Rangers on their own merits. To do this they will have to take part in deeply dangerous missions and help the King against the invaders.

The companions are divided, they must choose between supporting either the Rangers and the King or Darthor and the Western League. If they decide to support Darthor, they will be committing treason and will pay with their lives if they are found out.

Darthor and the Western League make an alliance to defeat Uthar and attack the King before he can make himself strong once again. Lasgol and his friends will find themselves involved in the offensive to take the capital and dethrone Uthar.

Will the hosts of the Frozen Continent led by Darthor and the forces of the Western League manage to take both capital and crown from King Uthar? Or will it instead be Uthar who comes out victorious? Who will survive? Who will perish?

Will Lasgol and his friends unmask the true traitor? Will they survive the fourth year of instruction and the war and graduate as Rangers?

Find out in the fourth part of this fascinating series of young adult epic fantasy.